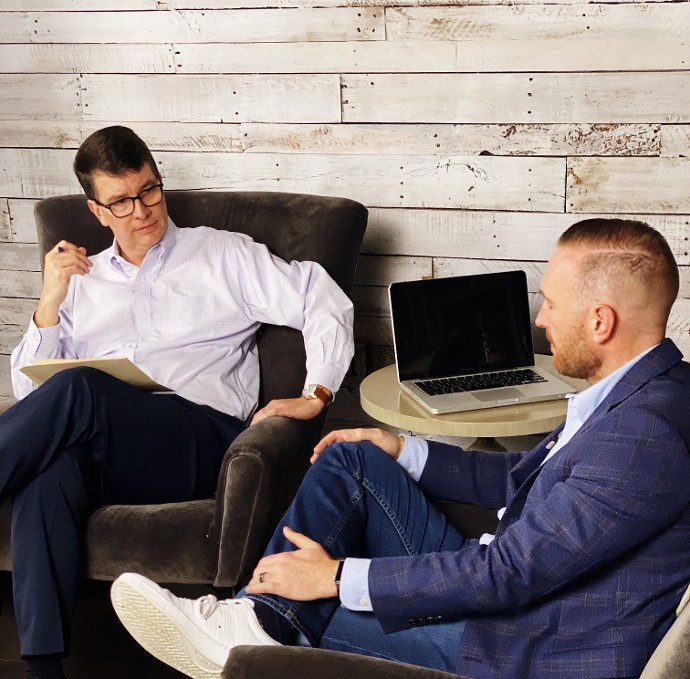 Justin Dionne knew he had a great opportunity on his hands when he arrived at the Cain Center for the Arts.   As a relatively new executive director, he also knew he needed to maximize all of his productivity and professional development resources to get this new organization off the ground as well as navigate its very aspirational campaign of $25 million to build a new performing arts center.  Justin and I had a great conversation on Episode #21 of The Path and explored many of his tools and tactics to maximize his talented board of directors, engage the regional community and key donors, and how he built a staffing structure that is poised for even greater growth and success.  We also had the added bonus of filming our episode at the studio of Wheelhouse Media, whose talents are on display for Justin and many nonprofit organizations across the country.

"Big impacts don't come without big risks; you have to be willing to try." 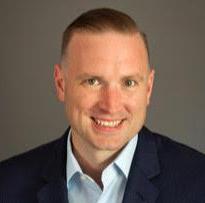 Justin is in his third year as Executive Director of Cain Center for the Arts. Originally from Salisbury, NC, Justin attended Catawba College for Undergraduate studies and Florida State University for Graduate School. He has spent over 10 years in the arts industry and Non-Profit Sector. While in Salisbury he helped to build the Norvell Theater and then went on to spearhead efforts to renovate a 1920's warehouse into a performing arts center which became Lee Street Theater. Along with serving communities, Justin is passionate about his family, fitness, bourbon, travel, the Carolina Panthers, and the Florida State Seminoles. 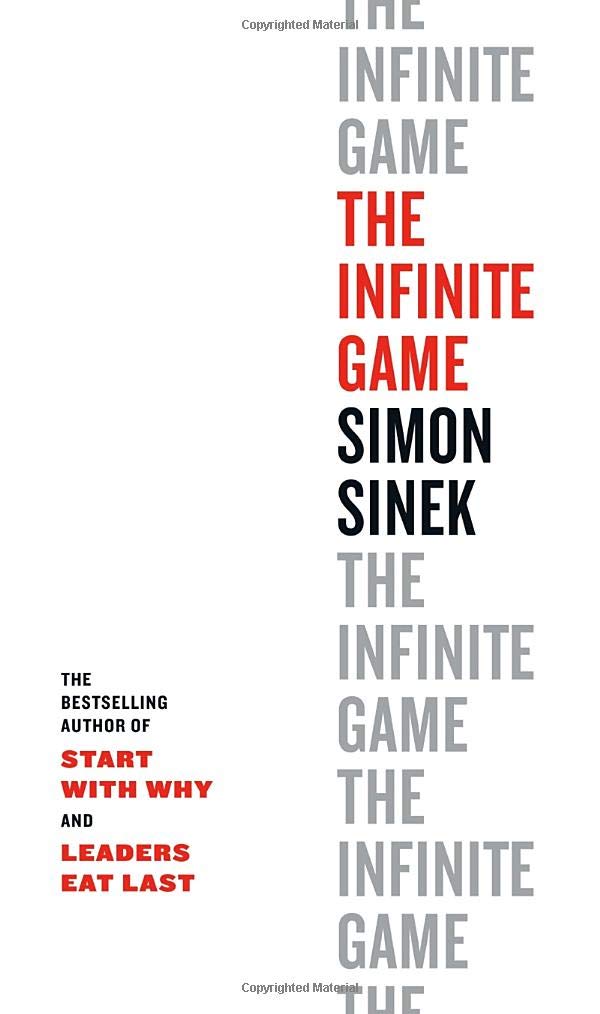