"Mindset: The New Psychology of Success" by Carol S. Dweck 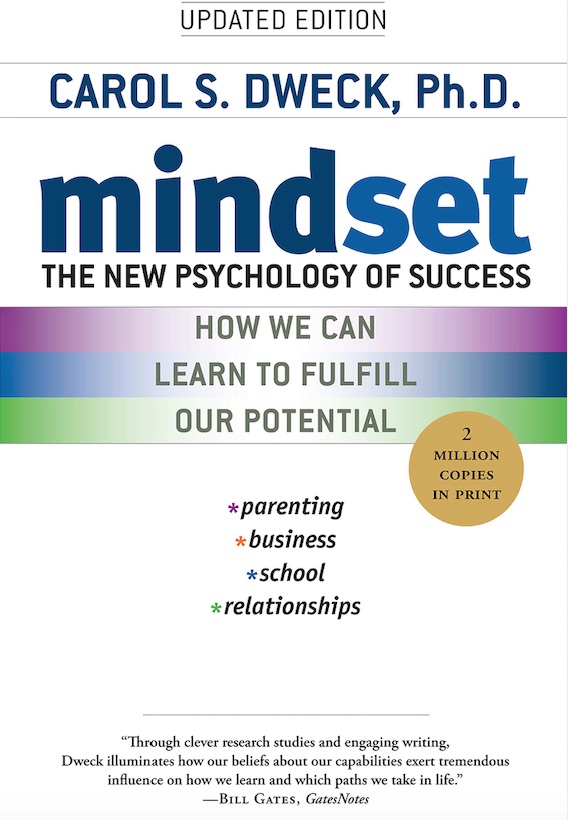 In her great book Mindset, Stanford psychologist Carol S. Dweck explains the differences between fixed and growth mindsets, and the implication of both on personal development, teaching, and parenting.

"Mindset" is the recommended book of Chris Delisio, the guest of Episode #24 of the Path Podcast.

By understanding the impact of having fixed vs growth mindsets, readers are encouraged not only to reconsider how they see themselves and one's own capabilities, but reconsider the effects they can have on others. Perhaps it is comforting not to know what one is good at, rather than be told and subconsciously limited to specific compliments. 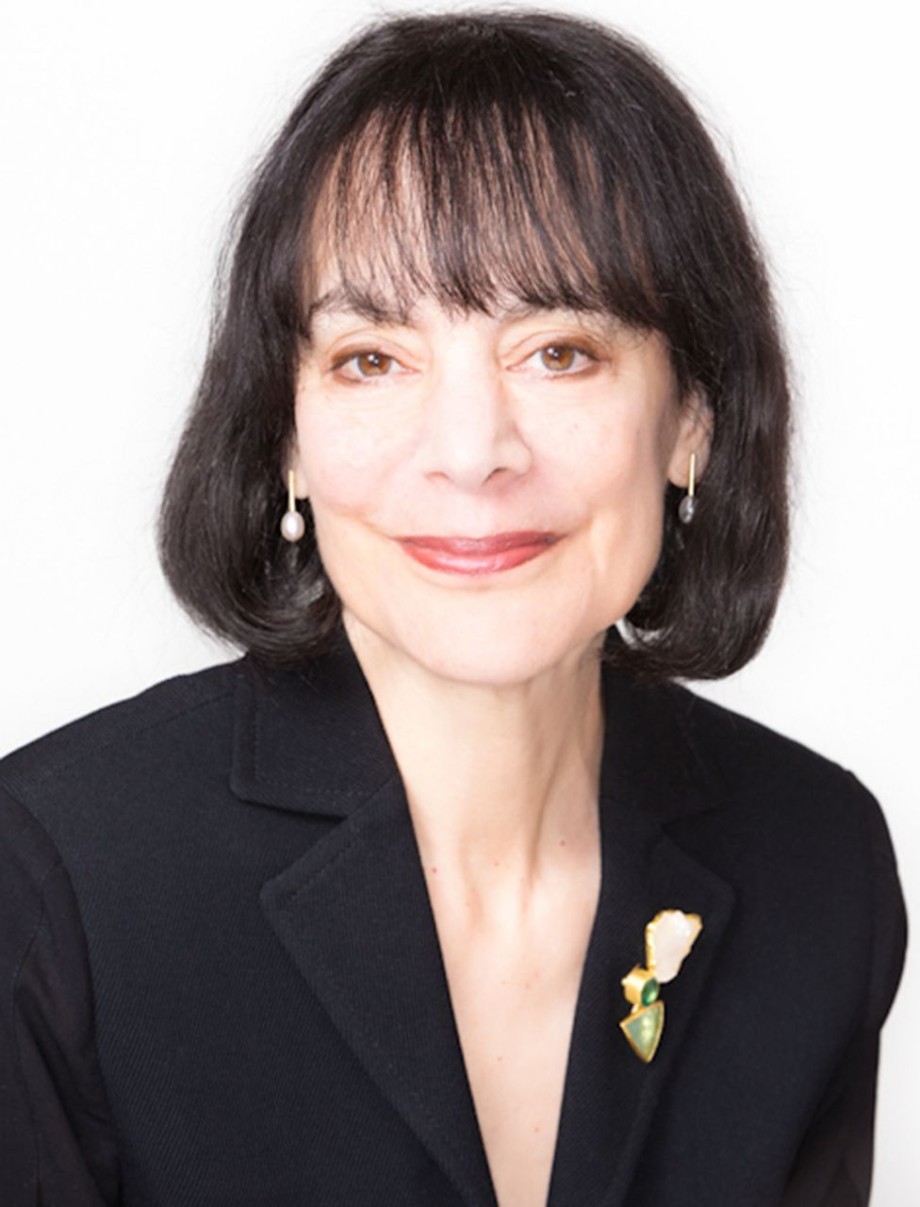