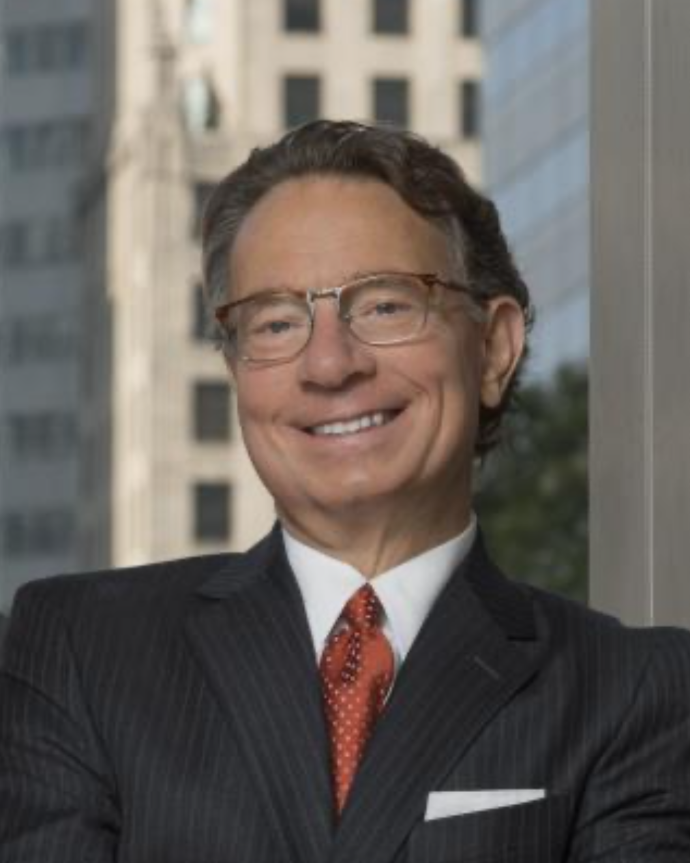 Michael Marsicano leads one of the largest community foundations in the United States. He is passionate about bringing communities together to maximize philanthropy and improve all aspects of society.  Like nonprofit leaders around the world, he was faced with an unprecedented challenge and opportunity with the arrival of COVID-19.  What did he do?  In partnership with the United Way of Central Carolinas, he mobilized his team and other collaborative partners throughout the region to quickly establish the COVID-19 Response Fund, one of the largest efforts anywhere in the country.  While the fund itself is a fascinating study in community partnerships and the power of philanthropy, Michael and I discussed much more on Episode 32 of The Path Podcast. What are the lessons nonprofit leaders should be learning right now, and how can they best leverage their teams, their boards and their donors?  What does this mean for the nonprofit sector after we get through the initial relief efforts?  What does this mean for arts & culture organizations that are not on the front line of relief efforts but are hurting, nonetheless?  These are just a few of the topics we discussed, and Michael shared significant words of wisdom and actionable takeaways in each case.

"You have to completely rethink how to do business at a time when you have even greater demands."

Michael Marsicano, Ph.D., is President and CEO of Foundation For The Carolinas, the community foundation serving Charlotte and the surrounding 13-county region. The Foundation leads a variety of civic leadership initiatives in areas such as affordable housing, economic opportunity, public school reform, the arts and the environment.  Since Dr. Marsicano joined the Foundation in 1999 its assets have grown from $245 million to now more than $2.6 billion. During that time, FFTC rose from the 35th largest community foundation in the U.S. to currently the 6th largest, and now manages nearly 3,000 charitable funds. During his tenure, contributions to FFTC-held funds have exceeded $4 billion and grant awards to nonprofits total more than $2.8 billion. Dr. Marsicano joined FFTC after serving as President and CEO of the Arts & Science Council in Charlotte for 10 years. During his tenure, the United Arts Fund moved to the nation's highest in per capita in annual giving and became one of the largest endowed arts councils in the U.S.  A native of New York, Dr. Marsicano received his Bachelor of Science, Master of Education and Doctor of Philosophy from Duke University. He is married to the Rev. Leslie Montfort Marsicano, also a graduate of Duke University and the Duke Divinity School. 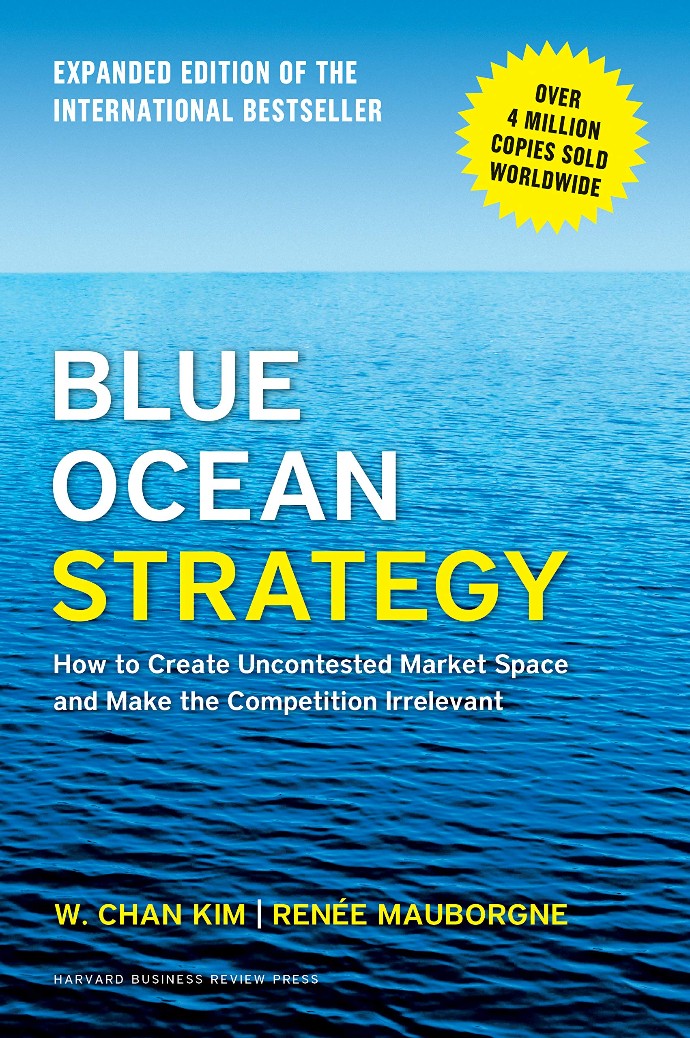