"10% Happier: How I Tamed the Voice in My Head, Reduced Stress Without Losing My Edge, and Found Self-Help That Actually Works--A True Story" By Dan Harris


If you're looking for book recommendations in the productivity and professional development genre, Patton offers a weekly summary of some of the essential and emerging titles from the PMA Library. 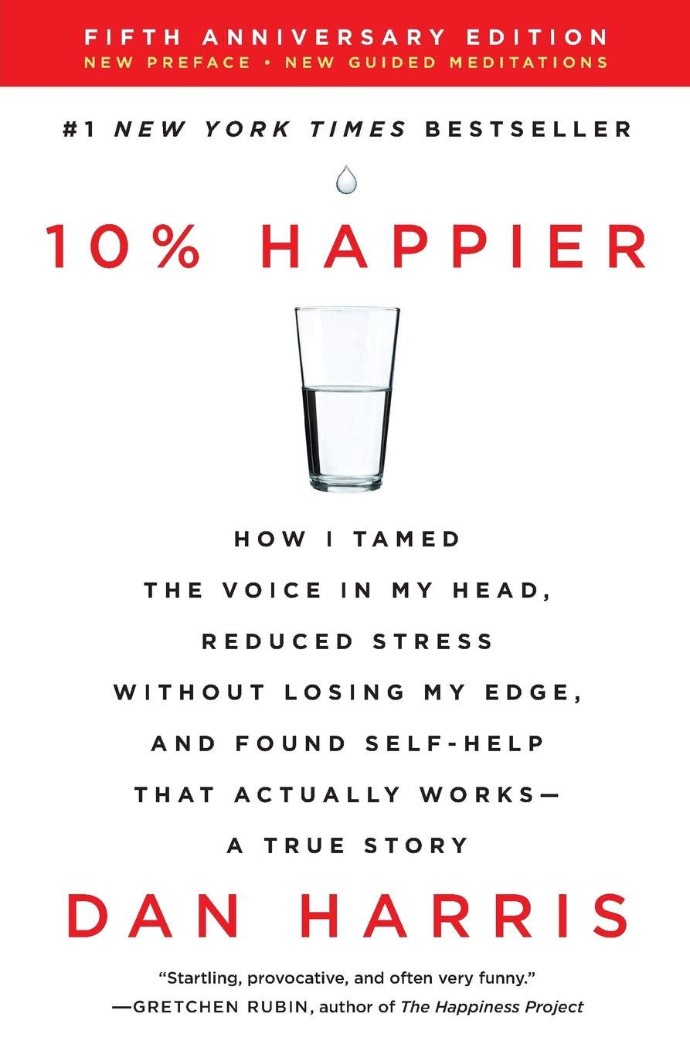 In his journey of demystifying meditation and discovering how to put it to use, Dan Harris guides readers through a personal journey that starts with a panic attack on live television and ends face to face with the Dalai Lama.

Harris' personal story outlines the lessons he learned from his own meditation and the practices of more experienced meditators, and his need for a solution to his personal trauma and stress ranging from international travel for broadcast reporting or simply a highly competitive workplace.

10% Happier is the recommendation of Clay Hodges, my guest on Episode #16 of the Path Podcast.

1. Meditate! Throughout the book, Harris explains that dedicated meditation practice goes on to alter what happens in the rest of your day, as you become more aware of the present moment and are no longer plagued by the stress of your past and future. The keys to meditation are sitting comfortably, becoming aware of your breath, and beginning again when things get tough.

2. Don't be judgemental. While meditating can be incredibly uncomfortable and difficult for beginners, the key to improving one's practice and getting through it pleasantly is to be nonjudgemental with yourself - never critiquing or scolding yourself for not "getting it" at first. Your thoughts will automatically begin to wander during early meditation, and you must simply acknowledge your distraction and continue rather than judge yourself for your actions. In addition to self judgement, Harris shared that meditation made him realize that he went into many interpersonal relationships with a very judgemental attitude: whether they were overly zen meditators or random celebrities. Meditation made him more self aware and appreciative of the unknown insights of others.

3. Don't be TOO zen. Harris found that while meditation was helpful to him in that it made him less judgemental and less prone to conflict and outbursts, he came to a point where he found himself achieving less in his highly competitive work environment. Those who have misconceptions about meditation, believing that those who do so are "blissed out hippy figures", would feel reaffirmed by this, because it is not the case. Mentor meditators advised Harris that while he should be controlled and at peace with his relationships with others, it does not mean he should restrain himself from striving in his professional life. Those who utilize meditation learn to take charge and be assertive without taking confrontations personally. 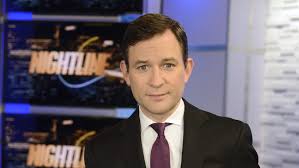 ABOUT DAN HARRIS
Dan Harris (born July 26, 1971) is a correspondent for ABC News, an anchor for Nightline and co-anchor for the weekend edition of Good Morning America. Harris' book, 10% Happier: How I Tamed the Voice in My Head, Reduced Stress Without Losing My Edge, and Found Self-Help That Really Works  a True Story, was published in March 2014. Harris has said that his self-examination, abandonment of drugs, and adoption of meditation were prompted by an on-air panic attack in 2004. In the book, Harris recounts how he resolved the apparent conflict between meditation-induced equanimity and the aggressive competitiveness required for success as a TV-news journalist.