Dealing with Adversity as a Nonprofit Leader (Michael Ward)

It's easy to celebrate successes when things are going well for you as a nonprofit leader, but what about when things don't go so well?  Michael Ward has had some fantastic successes as a fundraiser and nonprofit leader, but what made our conversation so powerful was his willingness to share some of the adversity he's faced.  His thoughtful and proactive approach to dealing with personal and professional challenges offers great insight for anyone on the Path to nonprofit leadership.  We also discussed his use of emotional intelligence to sharpen his fundraising abilities, as well as his hiring practices to build a strong team.  Of course, we definitely discussed the fascinating lessons learned from the transformational gift of $28 million he engineered for the Wilson College of Textiles!  As always, our guests have great books to recommend, and Michael is no exception here.

"I learned more about myself through those failures than I did in 15 years of success."

Michael Ward is the Executive Director of the North Carolina Textile Foundation at NC State's Wilson College of Textiles, and is a development professional with more than 20 years of experience in higher education advancement. He joined the Foundation in March of 2016 as Director of Development, overseeing all aspects of development to include major/principal gift development, annual giving, alumni engagement, communications and stewardship.  In 2018, he led the cultivation and solicitation strategy resulting in the $28 million-dollar naming gift for the Wilson College of Textiles. His unique approach was profiled in the 2020 book, Start with Heart: The Secret Power of Emotions to Catalyze Fundraising Results for Individuals, Teams, and Organizations. In July 2019, Michael was appointed Executive Director of the North Carolina Textile Foundation. A native of Raleigh, NC and a graduate of Appalachian State University, he began his career in athletics fundraising at Northern Illinois University, then worked for East Carolina University in a variety of development roles as well as Clemson University.  Michael and his wife Alison are the proud parents of Michaela and Watts Ward. 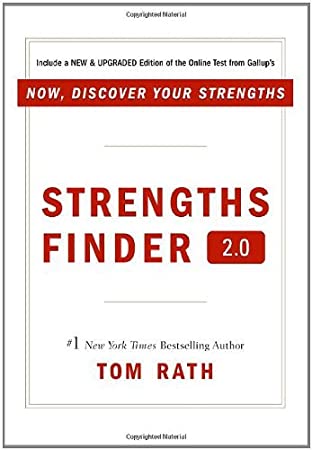