Elevating A Cause Through Nonprofit Leadership (Curtis Drafton) 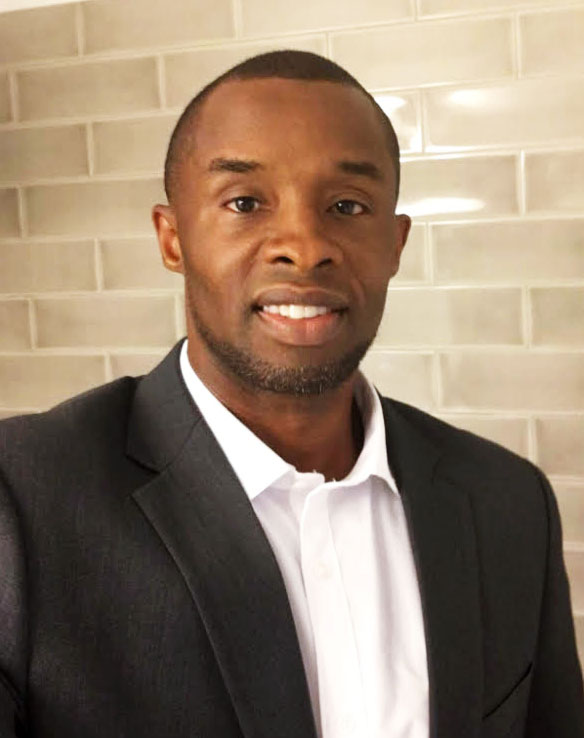 Not many nonprofit leaders have actually experienced the personal and professional challenges facing the individuals their organization serves.  After two Army tours in the Middle East left him injured, Curtis Drafton then had to overcome the tragic loss of his fiancé to cancer.  In his words, he was "mentally broken and confused," but also realized he was not alone in his struggle.  Few would have blamed him for taking years to get his life and career in order, but Curtis realized many of the challenges he faced were not dissimilar from thousands of other veterans who had selflessly served this country. From that point on, Curtis found his calling, and helped found the U.S. Veterans Hall of Fame.  In episode #50 of the Path Podcast, Curtis and I had a great conversation full of his practical insight for nonprofit leaders trying to turn a cause into a successful organization.  What resources were most helpful to Curtis?  How did he approach fundraising on a local, regional and national level?  How did he identify the volunteers, partners, and resources necessary to make the concept for a Hall of Fame much more than a building?  Answers to these questions and much more in this episode!

"During the process of figuring out where I stood, I become the statistic we now help: the homeless veteran."

After an all-state high school track and field career in Ohio, Curtis enrolled at Columbus State Community College with dreams of transferring to Ohio State and eventually training for the Olympics. Two nagging knee injuries ended his athletic career, however, and an enlistment in the Army followed.  After getting his degree in kinesiology, he completed a four-year military contract, and then took a year to care for his ailing fiancé who was diagnosed with ​acute lymphocytic leukemia​. After she passed away, he re-enlisted for an additional two-year commitment. Following his military service, he took on several positions in corporate America, bringing passion to each one of them, but not finding the calling for which he was looking. He then launched a volunteer rescue team to help veterans affected by natural disasters, and knew he had found his purpose.  It was then he also became a Chaplain, and heard God's calling for the U.S. Veterans Hall of Fame.  Curtis is also a Minister on staff at Uplift Christian Ministries in Charlotte, NC, a collegiate athletics mentor, a veteran's needs advocate, a Search & Rescue Team Leader and an avid gardener. 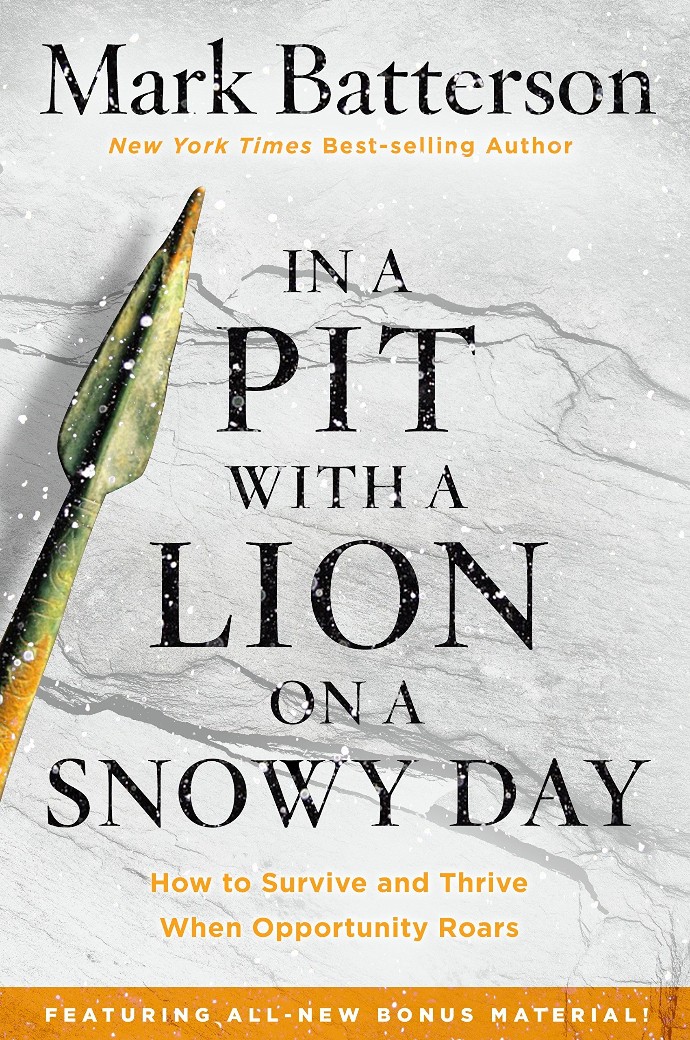