Every nonprofit organization has an upcoming anniversary, whether it's their first or their 150th or somewhere in between.  While simply celebrating an anniversary may not help your organization achieve strategic success, it may well provide a unique opportunity to raise awareness of what your organization has accomplished throughout its history, as well as elevate your mission and vision going forward.  That's exactly what Jeff Michael and I discussed during episode #53 of the Path Podcast.  Jeff is the Director of UNC Charlotte's Urban Institute, a unique and collaborative organization that partners with nonprofit and municipal entities to improve all aspects of the region it serves.  Jeff brings great insight not only from his leadership journey, but also from how he's embraced innovation during this time of virtual programming, and utilized his organization's 50th anniversary to sharpen his vision for future success.  He also offers great suggestions for nonprofit leaders on their professional development plans, and how they might partner with organizations like Jeff's to make a data-driven case that is appealing to funders and the community at large.

"Every successful nonprofit leader will point to the network of relationships at all levels that sustains their work and allows them to move forward."

As Director of UNC Charlotte's Urban Institute, Jeff oversees the administration and strategic direction of the Institute. A planner and attorney by training, Jeff received a BS in Business Administration and a Master of Regional Planning from UNC Chapel Hill, as well as a J.D. from the UNC School of Law. He is a native of Albemarle, NC, and is often called upon by the media and policy makers to draw upon his professional and personal knowledge of the Charlotte region to provide expert commentary on the economic, environmental and social issues facing the region. In addition to his administrative responsibilities, Jeff has played a lead role in the creation of the Institute's Charlotte Regional Indicators Project, and frequently lends his expertise in land use and environmental law to research projects. He also serves as acting Director of the RENCI@UNC Charlotte Engagement Center. Prior to coming to the Institute in 2003, Jeff served as Executive Director of the Wildacres Leadership Initiative in Durham, as founding Director of The Land Trust for Central NC in Salisbury, and founding Director of the Yadkin-Pee Dee Lakes Project in Badin (now known as Central Park NC). He was selected as a William C. Friday Fellow in 1997 and as an American Marshall Memorial Fellow in 2005. Jeff was appointed in 2007 to serve on the NC Forestry Advisory Council. He serves on the boards of the Conservation Trust of NC, Wildacres Retreat, and The LandTrust for Central North Carolina, as well as on the Morrow Mountain State Park Advisory Committee, the Advisory Council of the Carolina Thread Trail, the Advisory Board of the Renaissance Computing Institute (RENCI), and the Trust for Public Land's Carolinas Advisory Board. 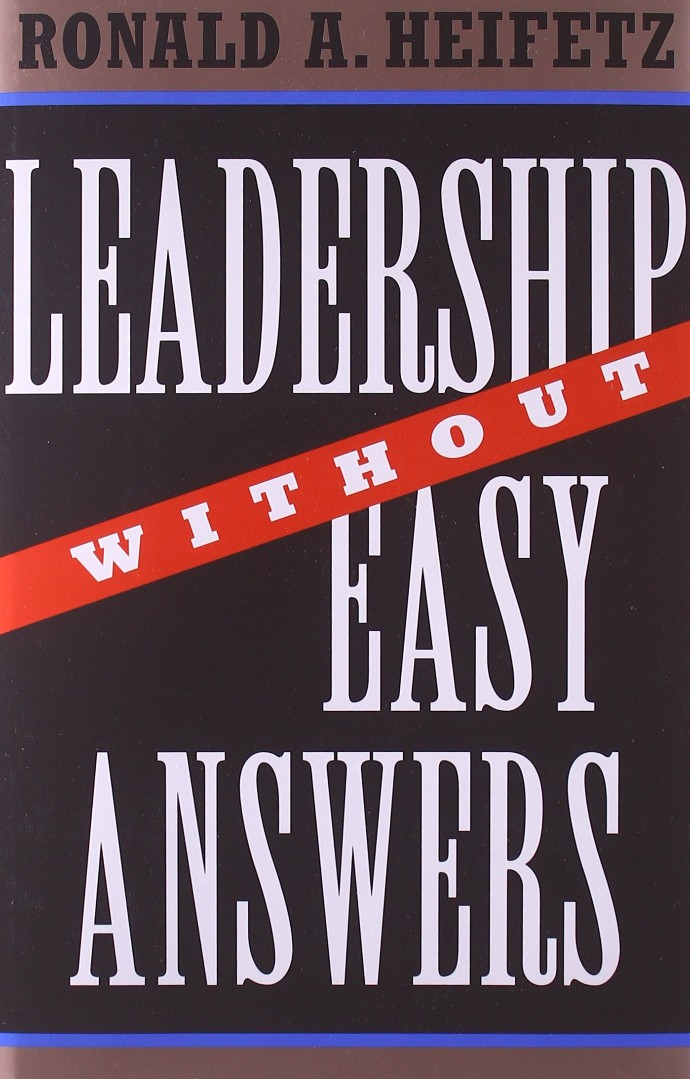