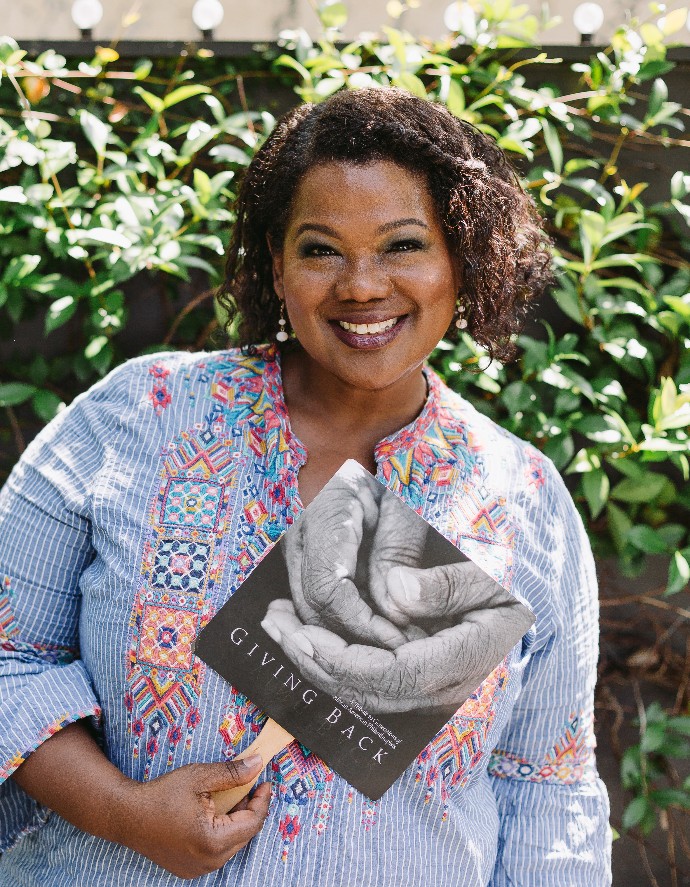 What can your nonprofit do to better engage Black philanthropists?  There is no one better suited to answer that question than Valaida Fullwood, who brings her pioneering experience through Charlotte's New Generation of African American Philanthropists (NGAAP) and its Bold Project, as well as her experience as a champion for Black Philanthropy Month and the #BPM2020CLT initiative. She also brings to life more than 200 examples of Black philanthropy through her award-winning book Giving Back.  Valaida and I discussed her journey toward nonprofit leadership, lessons she's learned along the way, and how to best be an "idea whisperer" and someone who can bring philanthropic innovation to their organization. Much more in this episode of the Path Podcast, as she has powerful and timely advice for any current or aspiring nonprofit leader.

"We believe Black nonprofit leaders should be at the forefront of advancing the conversation around racial equity and funding equity in the nonprofit arena."

Valaida brings unbridled imagination and a gift for harnessing wild ideas to her work as a writer, public speaker and consultant on various projects and events. Valaida is the award-winning author of Giving Back, a book profiling stories of philanthropy among African Americans that was developed with photographer Charles Thomas.  Valaida is a recognized thought leader on African American philanthropy and community-led philanthropy and is frequently invited by a variety of groups to write, talk and consult on the topic. She is featured in a 2013 TEDx Talk on philanthropy and was named the 2014 Lake Distinguished Visitor at Indiana University Lilly Family School of Philanthropy. In 2015, Valaida collaborated with HBCUs, museums and other cultural institutions to launch the multimedia, touring exhibition Giving Back: The Soul of Philanthropy Reframed and Exhibited. The exhibit has attracted major funding, been hosted by 24 communities, and continues to tour cities nationwide. In 2020, the Charlotte Chapter of the Association of Funding Professionals (AFP) named Valaida Charlotte's Outstanding Champion of Diversity. She also earned the 2020 Trailblazer Award from ABFE, the national network of Black executives and professionals in philanthropy.  Valaida's writing and projects are featured on valaida.com, and she enjoys social media connections on Facebook, LinkedIn, Instagram and Twitter at @ValaidaF. 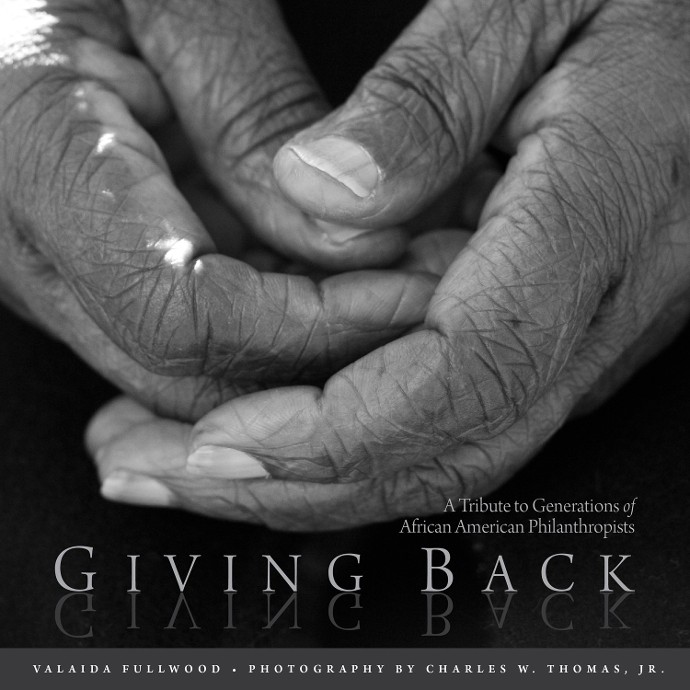