If you're looking for book recommendations in the productivity and professional development genre, Patton offers a weekly summary of some of the essential and emerging titles from the PMA Library. 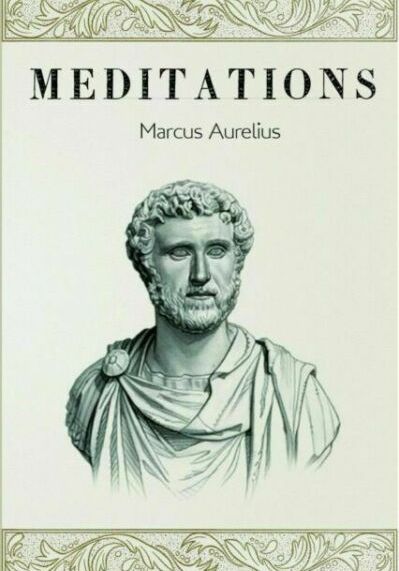 Having seen this book on many lists of recommendations, and certainly highlighted by Ryan Holiday as the primary Stoic journal, I was impressed with the accessibility of the writings (which were not intended for public review!). Despite private intentions, Marcus Aurelius' truisms reflect the general concerns of humanity at large, offering solutions for philosophical questions rather than focusing on specific details of his life. Surprisingly readable and relevant, the lessons feel personal yet universal. I found that Meditations demystified the distant realm of classical literature for an inexperienced reader, and I was comforted by the fact that the words of an ancient emperor still ring true and are philosophically valuable to this day.

I found comfort in the fact that while each of Marcus Aurelius' anecdotes offered solutions for peace and comfort, all of them acknowledged the strains of purpose and existence which plague the human experience. I couldn't help but feel Marcus did not find a lot of joy in life, and that perhaps his meditations were really daily opportunities to help him get through the day. Despite this bleakness, I am impressed by his persistent efforts to control a lack of joy through a habit of positive journaling and internal peace making. 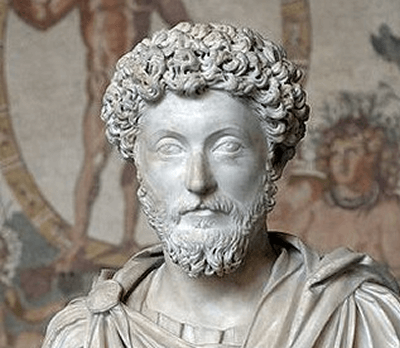 Marcus Aurelius Antoninus was the Roman emperor from 161 to 180 AD and a Stoic philosopher. He was the last of the rulers known as the Five Good Emperors, and the last emperor of the Pax Romana, an age of relative peace and stability for the Roman Empire.