Patton's Picks from the PMA Library: The Power of Habit

The Power of Habit: Why We Do What We Do In Life and Business by Charles Duhigg

Charles Duhigg's The Power of Habit gives readers instructions for conducting an introspective analysis to determine how and why you repeat certain behaviors, and learn how to reimagine this cycle of behaviors for the better.

Duhigg's research into neuroscience and behavioral change dives deep into the brain's reward cycles which cement habits into our daily lives, and explains how you can change your habits for the better, permanently.

Duhigg teaches that by identifying and altering the cue, the routine, and the reward involved in your habits, you can provide for a healthier, more in-control way of life. The science of habit formation has never been more critical than today, when the maximization of time is critical to success. 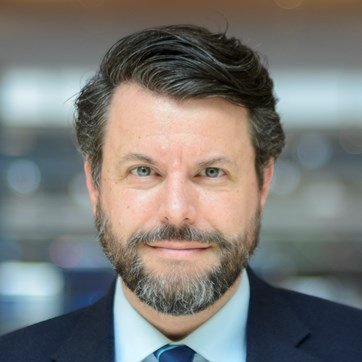 Charles Duhigg is a Pulitzer-prize winning American journalist and non-fiction author. He was a reporter for The New York Times and is the author of two books on habits and productivity, titled The Power of Habit: Why We Do What We Do in Life and Business and Smarter Faster Better.