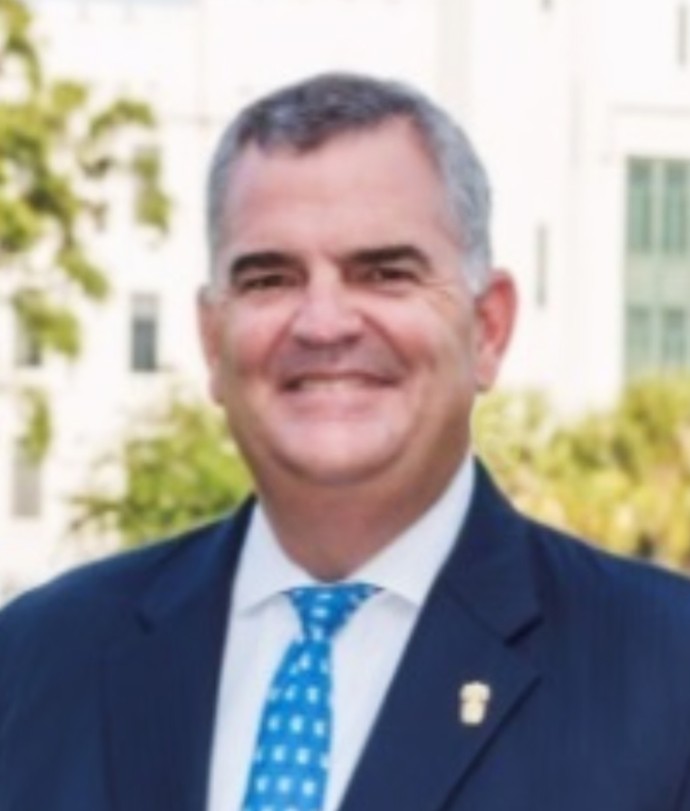 What are some practical ways you can advance your nonprofit leadership career? In episode #61 of the Path, South Carolina native Dr. Jay Dowd brings experience from leading four different university fundraising teams to answer that question. He shares the critical advice he learned early in his career from mentors and donors themselves, as well as the value of his network and his involvement in professional associations that continue to help him to this day. Jay also gives candid advice for those seeking employment in the sector, and specifically what he's looking for when he interviews a candidate. Finally, we discussed his exploration of both a masters and doctoral degree, and how he and The Citadel Foundation have been so successful in fundraising, even in the midst of a pandemic!

"Never lose sight of why we do what we do. There are people who depend on us no matter what the mission."

John P. "Jay" Dowd, III, Ph.D., has served as the President and CEO of The Citadel Foundation since 2013. Jay coordinates fundraising activity with the college's five academic schools as well as the Krause Center for Leadership and Ethics and The Citadel Graduate College. Under his leadership, TCF publicly launched the $175 million Foundation for Leadership campaign in 2015, coinciding with The Citadel's 175th anniversary in 2018, and raised in excess of $250 million. Before joining TCF, Jay served as VP for Development and Executive Director of the Francis Marion University Education Foundation (Florence, SC), VP for Advancement at Columbia College (Columbia, SC) and VP for institutional Advancement at Methodist College (Fayetteville, NC). He earned his BA in history from Winthrop University, his Master of Education from the University of South Carolina, and his Doctor of Philosophy in Educational Administration with a cognate in Public Administration from USC as well. Jay currently serves as a member of the Board of Trustees of the Council for the Advancement and Support of Education (CASE), on the Board of Directors of the Alston Wilkes Society in Columbia, S.C., and on the Board of Directors for the SC United Methodist Conference for Camps and Retreat Ministries. A native of Bennettsville, SC, Jay currently resides in Mount Pleasant, SC, with his wife and two children.