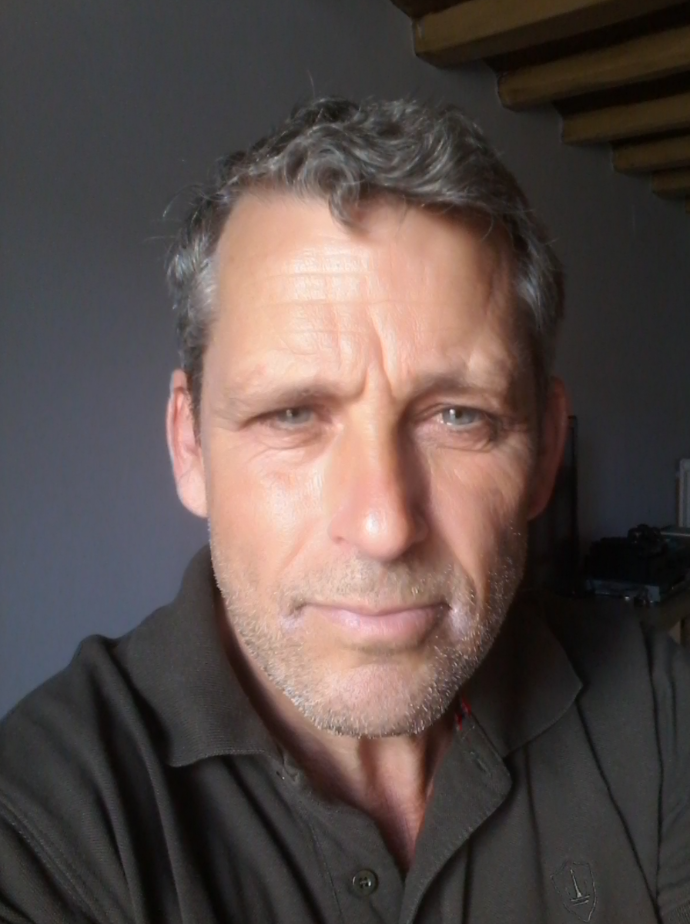 Nonprofit organizations add value to communities around the world, and Mike Smith has had the opportunity to see outstanding leadership in the charitable sector in dozens of countries as well as across the United States. His insight into the key attributes of successful nonprofit leaders led to a fascinating conversation on Episode #68 of the Path Podcast.  From his vantage point as the Managing Director of Special Olympics International in Europe and Eurasia, Mike saw the very best in management, strategy and volunteer development in over 50 countries, and brings his observations into a framework he calls the "3 C's": Culture, Communication and Creativity.  While he shares a "world tour" in illustrating these concepts, he breaks each one into highly practical take-aways that you can apply to your leadership, no matter where you are around the globe!

"Your donors want metrics, but first they want stories.  How do you conjure images of the impact you're having?"

Mike is an entrepreneurial team leader with significant international experience who has passions for sport, youth development, and global networks. In 2017, he founded BIG iDEA SPORTS, which is a start-up focused on developing technology and content to improve the positive impact of youth sports, thus accelerating a new youth sports model that results in young players enjoying more, playing better and staying in sports longer. One of their current projects is the development of a global platform/app to support coaches in giving better one-on-one feedback to young players. In addition to serving as the founder for BIG iDEA SPORTS, Mike is also the COO/Development Consultant for Coerver Coaching EMEA. In this role, he helps guide the expansion and development of a leading sport education company in Europe, the Middle East, Africa, and Latin America. Prior to his current roles, Mike worked for Special Olympics international for 20 years where he served as the Director of Sports Management for Special Olympics in the Washington, D.C. area, Vice President of Operations for the 1997 Special Olympics World Winter Games in Toronto Canada, and finally the Managing Director for Special Olympics Europe/Eurasia, based in Brussels, Belgium. Mike has his BA in Psychology from Harvard University, where he was also Captain of the Harvard Soccer team, and also his MBA from the Babson School of Management. He currently resides in Barcelona, Spain with his wife and three children and can be reached at mike.smith@bigideasports.com. 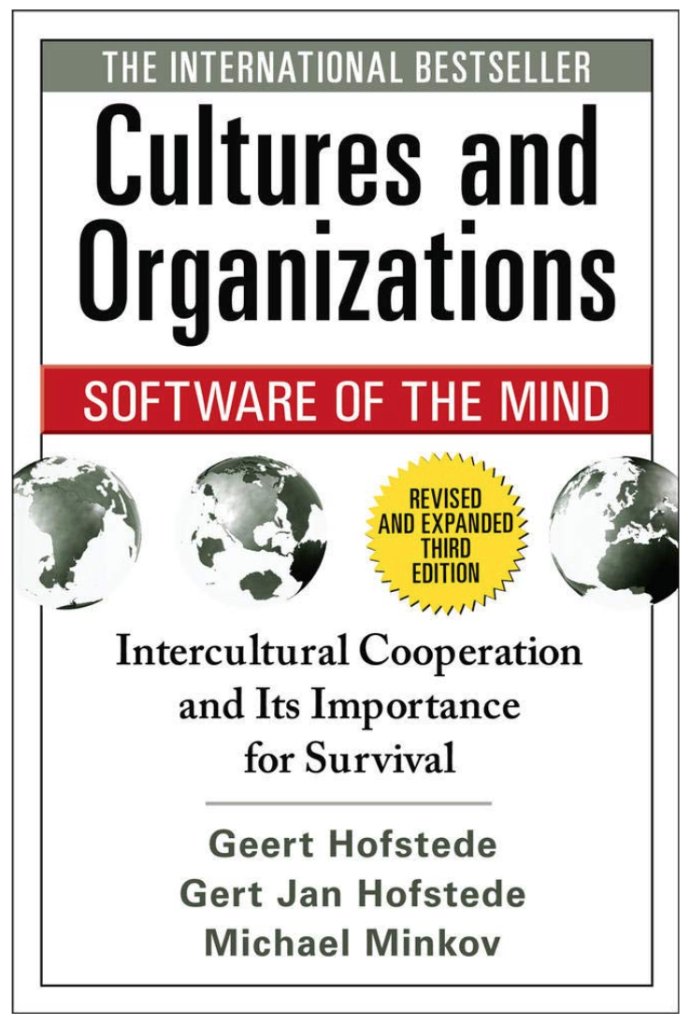