"Sapiens: A Brief History of Humankind" by Yuval Noah Harari


If you're looking for book recommendations in the productivity and professional development genre, Patton offers a weekly summary of some of the essential and emerging titles from the PMA Library. "Sapiens" is a personal recommendation as well as one of many suggested reads provided by Michael Marsicano, the guest of episode #32 of The Path Podcast. 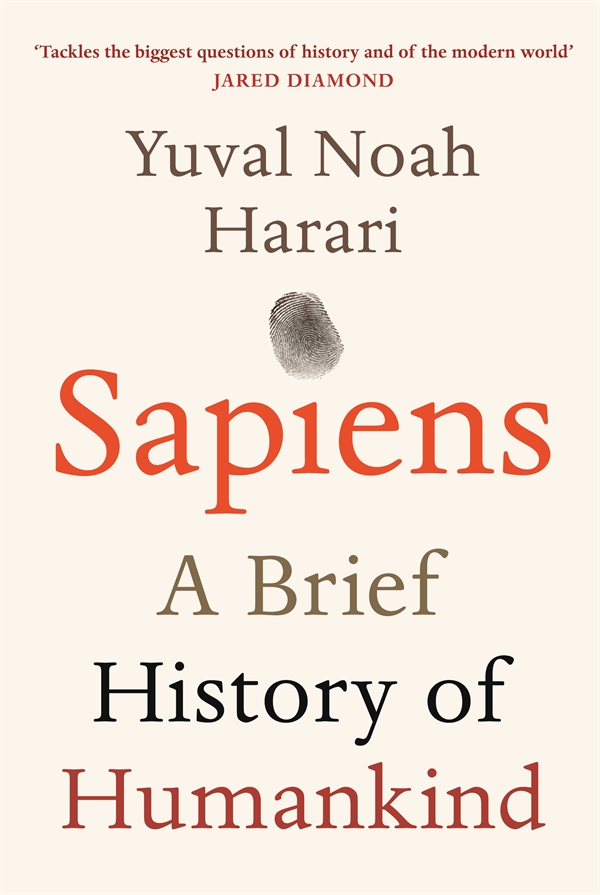 Yuval Noah Harari's popular nonfiction book, Sapiens, offers readers a fascinating and surprisingly accessible view of the history of mankind. Though perhaps not groundbreaking to a scholarly audience, the widespread success of this title on human history was a publishing phenomenon: indicating that readers could handle and were eager to take on challenging nonfiction titles like this one.  I was struck by the many takeaways you gain from stepping back and considering the ways humans developed and the cultural changes that continue to affect our present day.

1. In Harari's timeline of human history, the species has undergone four great revolutions: cognitive, agricultural, unification, and scientific. The first, cognitive, describes the ways in which Homo Sapiens surpassed and eliminated fellow members of the "Homo" genus (Neanderthals, Homo Erectus, and so forth) due to brain functionality and improved cooperation, specifically the unifying power of common narrative imagination (i.e. trade networks, religion, etc.). (Interested in related topics on extinction, climate change, and forces that threaten the diversity of life on Earth? Check out Elizabeth Kolbert's The Sixth Extinction.)

2. While these revolutions have each led to great advancement, they've also brought terrible losses. The cognitive revolution led to the extinction of many species of megafauna, and all competing homo genus species. The agricultural revolution lead to a horrible quality of life, dependence on single-crop societies which led to a lack of nutrition and diversity of diet, as well as a susceptibility to famine should this single crop fail. Domestication of livestock led to increased quantities of protein and eliminated the need for hunting, but exposed humans to horrible diseases derived from increased interspecies contact.  (Interested in the ways grain production lead to statehood and societal development of unprecedented size and scale? Check out Against the Grain: A Deep History of Early States by James C. Scott.)

3. Finally, Harari comments on human society as it functions on a global scale. First, the human race unifies through a global communication and trade network, and then once again experiences unification through discoveries and technologies as a result of the scientific revolution. He then explores the ways in which the scientific revolution now ushers humanity into an era of potentially revolutionary change and a post-human reality, as a result of technologies such as genetic engineering. (Interested in Harari's speculation as to what the priorities and great shifts of the human race shall be in the future? Try his latest book, Homo Deus: A Brief History of Tomorrow, which elaborates upon how the author imagines the human race will strive technologically for improved bodily capabilities.) 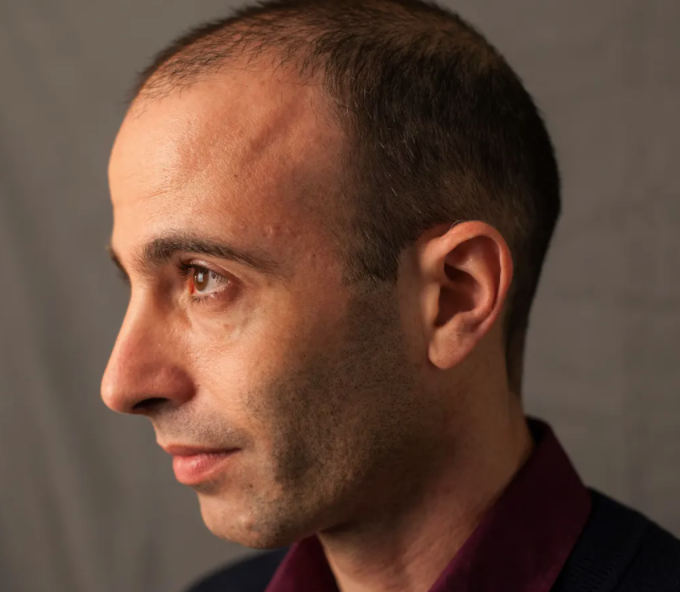 ABOUT THE AUTHOR
Yuval Noah Harari is an Israeli public intellectual, historian and a professor in the Department of History at the Hebrew University of Jerusalem. He is the author of the popular science bestsellers Sapiens: A Brief History of Humankind, Homo Deus: A Brief History of Tomorrow, and 21 Lessons for the 21st Century.