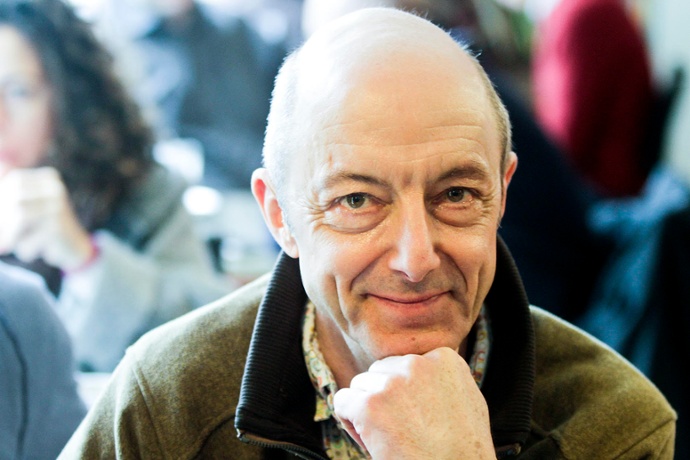 How do you fundraise during a perfect storm?  Nonprofit leaders are challenged in numerous ways right now, and face uncharted territory in terms of the fundraising environment in which they must operate.  While Chris Carnie's work originates primarily in the UK and Spain, he brings a global perspective to not only the elements of the storm we must understand, but also ways to better navigate through it. In episode #76 of the Path Podcast, Chris and I discuss how this "storm" is affecting the mindset of many philanthropists, why the concept of venture philanthropy is something we must learn, and specific ways nonprofit leaders can advance their careers using prospect research and strategy.

"You need to understand venture philanthropy, because it will influence your major donors."

Chris Carnie is a research consultant, specializing in strategic funding for nonprofits.   He has worked in fundraising since 1980, initially with the Muscular Dystrophy Group, Voluntary Service Overseas and Kings College Hospital, London, and was a researcher in the House of Commons from 1982-84. In 1990 he co-founded Factary, Europe's leading prospect research agency. In 1993 he became the first advancement researcher to be elected a Fellow of the Institute of Fundraising, and in 1999 the first to be appointed a Fellow of the Royal Society of Arts (RSA). He was Founder Chair of Researchers in Fundraising, the Institute of Fundraising special interest group, and is a member of the Association of Professional Researchers for Advancement (USA) of the Association Française de Fundraisers (France) and of the Asociación de Profesionales de Fundraising (Spain). Chris has also been involved in the development of venture philanthropy in Europe since 2003, as a member of the Finance and Funding Group of the European Venture Philanthropy Association. He is the management level trainer in major gift fundraising at ESSEC for the Association Française de Fundraisers' postgraduate course. Chris has written several books on fundraising and philanthropy, including Find the Funds a New Approach to Fundraising Research, Fundraising from Europe, and his latest book, How Philanthropy is Changing Europe.  He lives in Barcelona, Spain and speaks English, Spanish, Catalan and French. 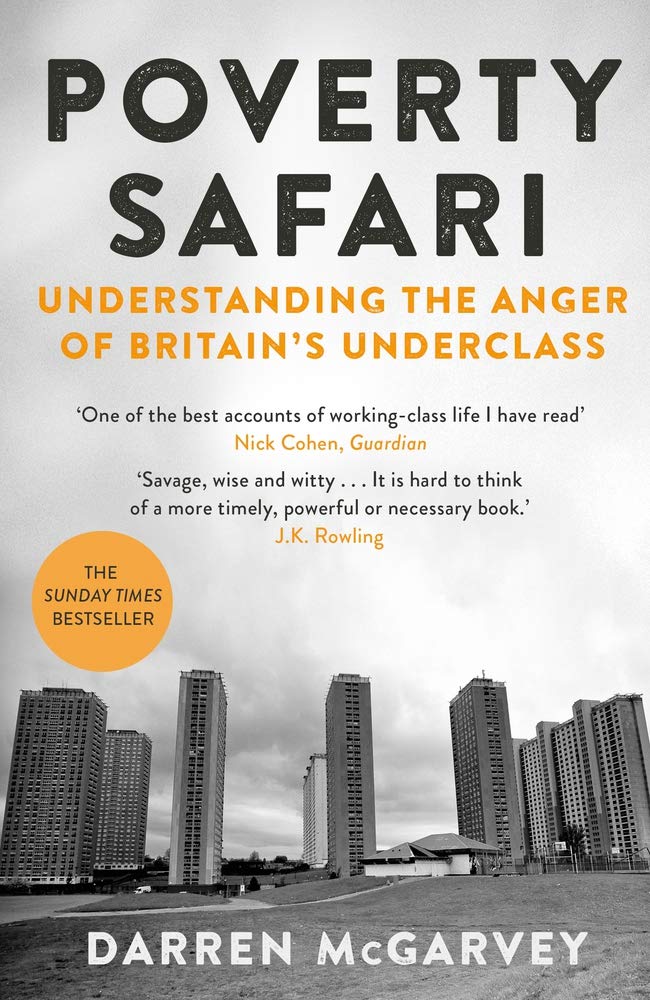