Is Co-Leadership Right for Your Nonprofit? (Alicia Winckler & Alan Mather) 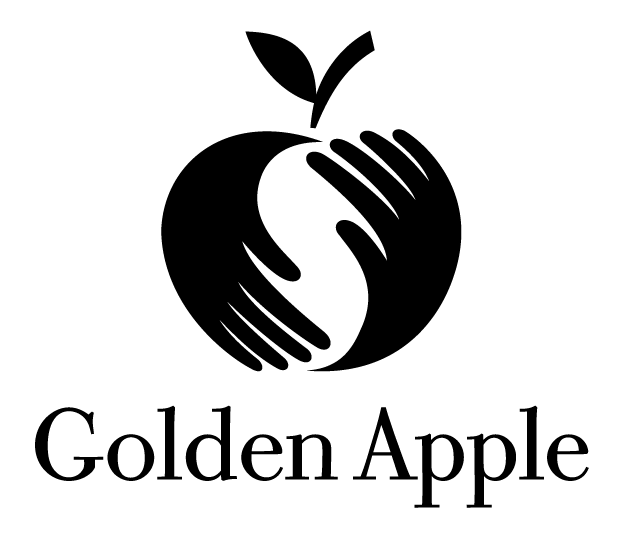 What is Co-Leadership and how could it elevate your nonprofit to the proverbial next level?  In Episode #79 of the Path Podcast, I had a great conversation with Alicia Winckler and Alan Mather, two talented individual leaders who have embarked on a co-leadership model for the Chicago-based Golden Apple Foundation. By combining forces, they have not only strengthened a great organization addressing teacher shortages across their state, but are poised to expand well beyond Illinois.  How would your board, staff and community respond to such a structure at your nonprofit?  Alicia and Alan have great insight about how they got it started, why it works for them, and what characteristics are critical for a nonprofit organization before it considers co-leadership.

"The board saw the power of bringing our complementary skills, backgrounds, and experiences together in a way that could really get results."

Alicia Winckler began consulting with The Golden Apple Foundation in late 2014, was selected as its first President and COO in 2017 and then selected as its President and CEO in late 2017. In 2018, she welcomed Alan to join her in co-leading the Foundation - with Alicia as CEO and Alan becoming President. Alicia led several substantial strategic initiatives at the Cabinet level of the nation's third largest K-12 District - in Chicago Public Schools - and has been working in depth in education for more than a decade. She earned her M.A. in Industrial / Organizational Psychology from the University of Colorado at Denver and B.S. in Psychology and Alcohol and Drug Abuse Studies from the University of South Dakota. 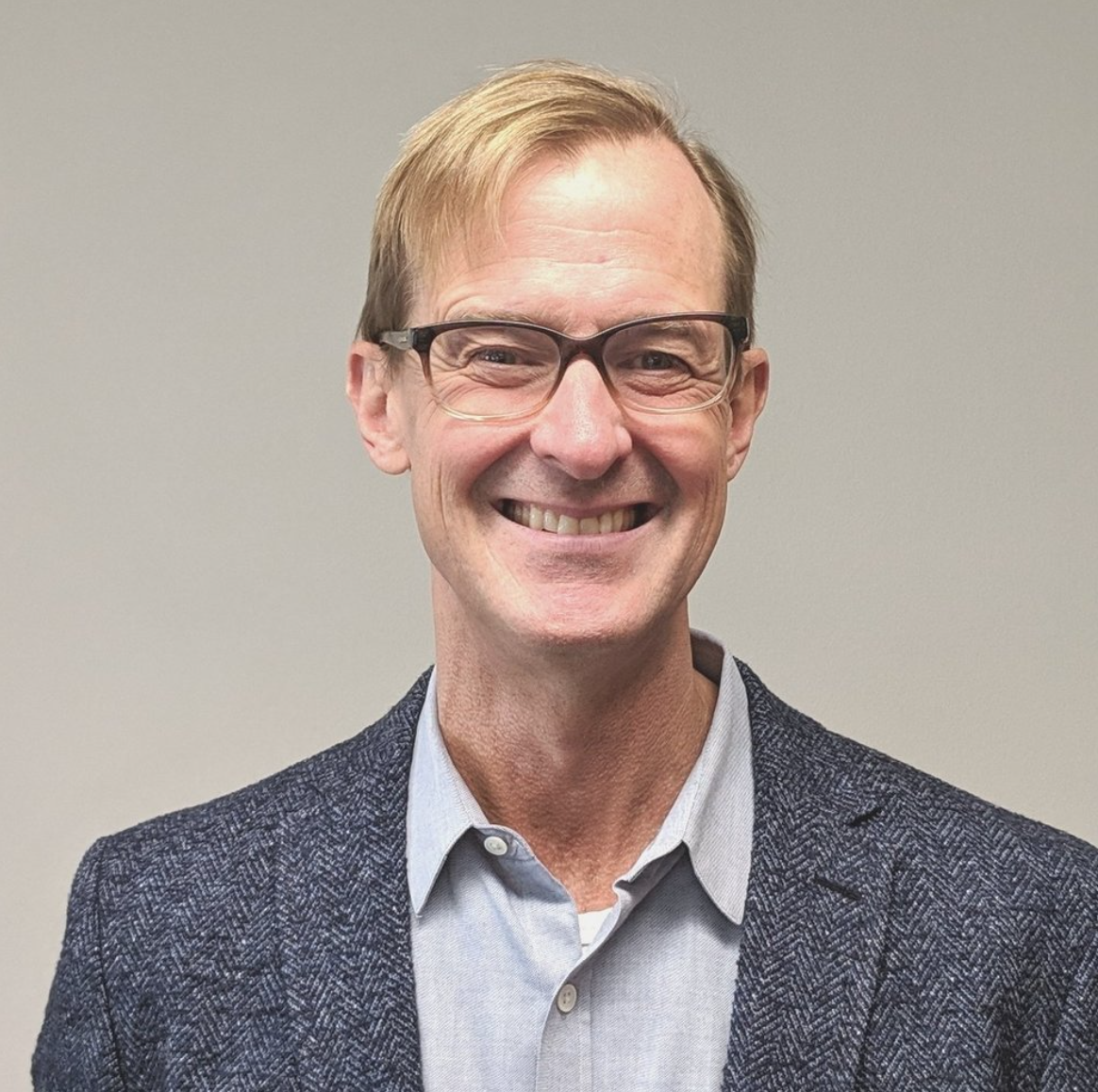 Alan joined Golden Apple to lead the education work of the organization. A native of rural Indiana, he came to Chicago in 1986 to teach high school English in the Chicago Public Schools. After more than twelve years of teaching in neighborhood high schools, he joined the district's first Principal Preparation program and became the first Assistant Principal at Northside College Prep High School. After six years, Alan was named the founding principal of Lindblom Math & Science Academy, where he grew a school of 110 students to more than 1200. In his ten years at the school, Lindblom became the top performing majority African-American school in Illinois. In 2014, Alan was awarded the inaugural Stanley C. Golder Award from Golden Apple for School Leadership. Alan earned a Bachelor's in Arts in English/Secondary Education from the University of Evansville in Indiana, and a Master's in Educational Leadership from Northeastern Illinois University. 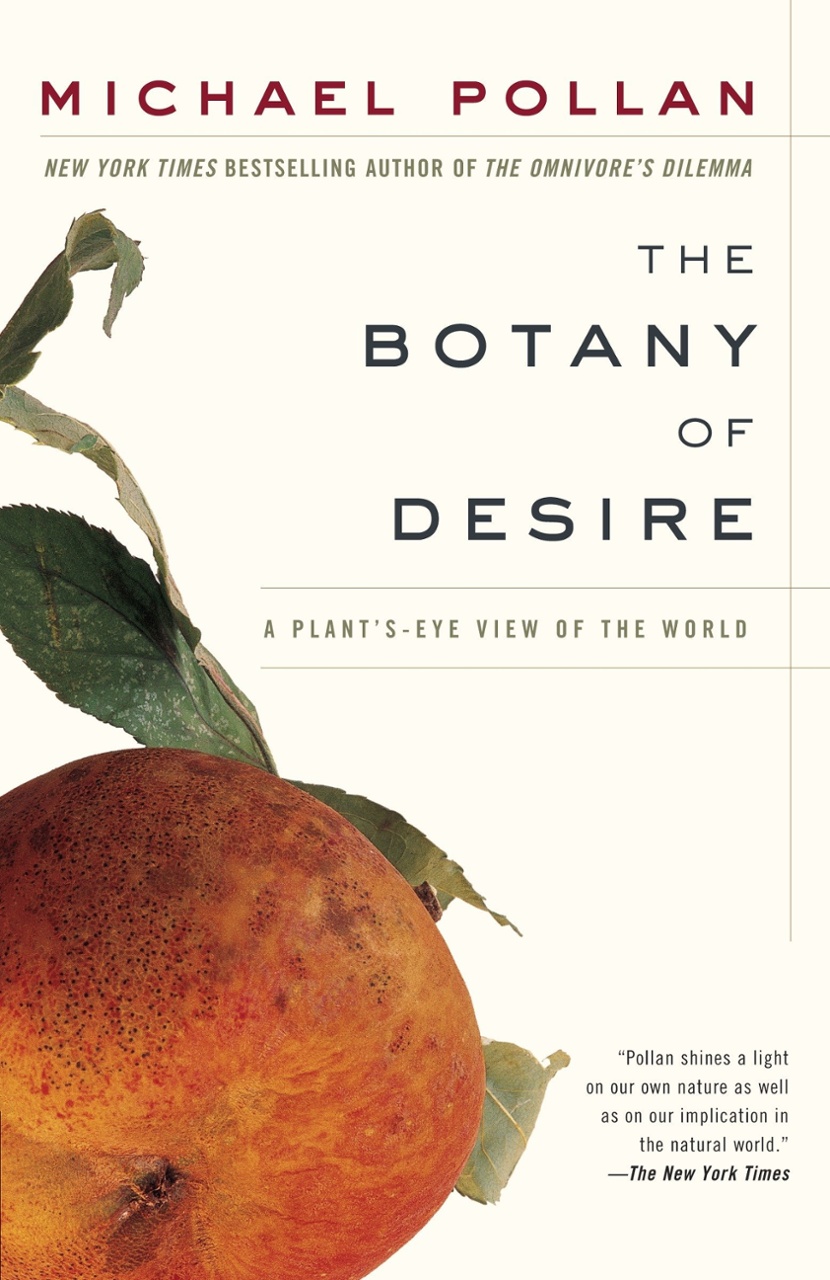