Are you pondering nonprofit leadership among multiple career options?  That's exactly what Elizabeth Hausler considered before she started the global nonprofit Build Change in 2004, and she offers a fascinating review of her leadership journey and the many lessons learned on Episode #84 of the Path Podcast. These lessons, of course, offer great insight for others considering a similar nonprofit career. Elizabeth reflects on what she would do differently if she were starting over at Build Change, and what were some of the key challenges she had to overcome, including being a woman in a male-dominated field.  Many great take-aways in this episode for nonprofit leaders, including the four headlines: how to effectively hire and orient new talent, how to create an effective strategic planning process, how to help your board evolve as the organization evolves too, and finally, how to balance your multiple roles as CEO.

"I have a mixed relationship with strategic planning. I think it's important, but things can change so quickly."

Dr. Elizabeth Hausler is the Founder and CEO of Build Change and a global expert on resilient housing, post-disaster reconstruction, and systems change. Elizabeth's strategic direction and leadership have grown Build Change from a few employees in 2004 to a global team spread across five continents. She has profoundly influenced global development policy by making resilience a major consideration for reconstruction efforts. Elizabeth's extensive experience in post-disaster communities, including a Fulbright Scholarship in India, led her to found Build Change to ensure reconstruction efforts would be safe and sustainable. She is the recipient of many honors, and in 2011, was named the US Social Entrepreneur of the Year by the Schwab Foundation. Together with Build Change, she was awarded the 2017 Skoll Award for Social Entrepreneurship. In 2018, she received the University of California, Berkeley's Campanile Excellence in Achievement Award. Since 2014 she has been a member of the UC-Berkeley Civil and Environmental Engineering Department's Academy of Distinguished Alumni. Elizabeth is also an Ashoka Fellow, a Draper Richards Kaplan Fellow, and an Echoing Green Fellow.  She holds a Ph.D. from UC-Berkeley in Civil Engineering, as well as an M.S. from the University of Colorado and a B.S. from the University of Illinois. Dr. Hausler has headlined top conferences, lectured at eminent universities, and been featured in media outlets including The New York Times, BBC News, Forbes, Elle Magazine, ABC News, and Bloomberg Businessweek. 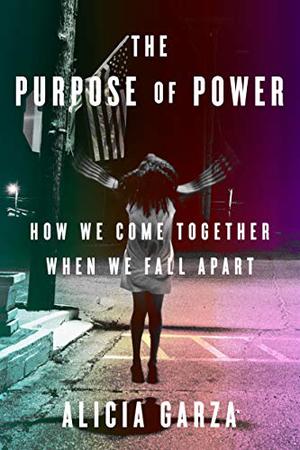