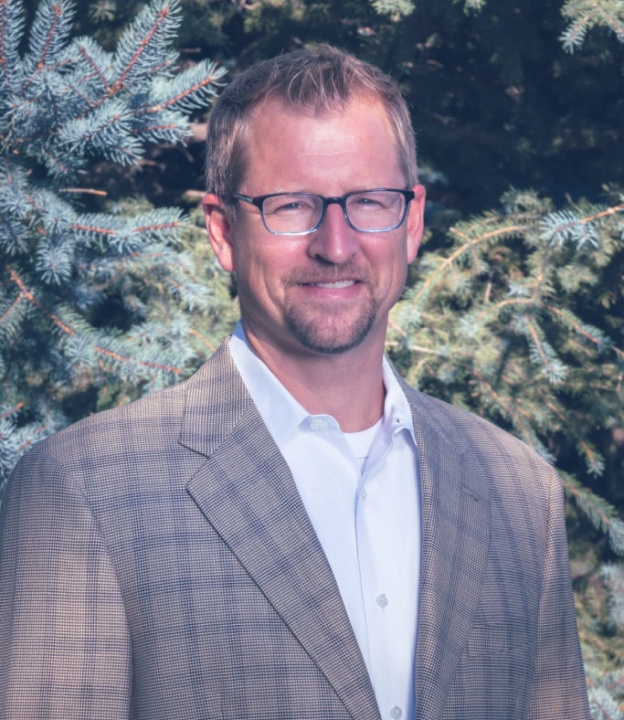 There is much to be learned between the nonprofit and for-profit sectors, and many nonprofit leaders are elevating their organizations through creative and entrepreneurial tactics. Matt Larson is a wonderful resource on exactly that type of mindset, as he's been wildly successful in both the tech and software industry but also translated his success into nonprofit development and leadership. In Episode #86 of the Path Podcast, Matt shares three key entrepreneurial fundamentals that every nonprofit leader should employ (and throws in a few more great ideas for good measure!).  In particular, we talk about keys to productivity and strategic focus (especially when you've got too much on your pate), and also the importance of identifying, attracting and retaining the best talent possible for your nonprofit.

Matt Larson is a parenting and relationships researcher, technology entrepreneur, investor, and philanthropist. He has been interviewed about the science of well-being on NBC, ABC, CBS, Fox, Sirius XM, Telemundo, public radio, and websites like Parentology.com and Mom.com. He spends most of his time on the Human Improvement Project but is also the chairman of two software companies.  Previously, he was the executive chairman of TapInfluence a venture-backed Social Media company. Prior to TapInfluence, he was the Founder and CEO of Confio Software. Confio was the fastest growing company in the database tools market. It was acquired in 2013 by Solarwinds. Previously, Mr. Larson helped found an oil and gas technology company. In the span of a year, the company grew from four employees to over two hundred employees while raising over $110 million in venture capital. In 2012, he was named an Ernst and Young Entrepreneur of the Year Finalist. Larson holds a Bachelor of Science in Business Administration from the University of Colorado where he graduated 1st in his class. He is a member of the Mensa Society. He has also worked with the U.S. Congress and the White House to fund over $300 million in new spending for child-related causes.