How to Accelerate Your Nonprofit Leadership (Men Tchaas Ari) 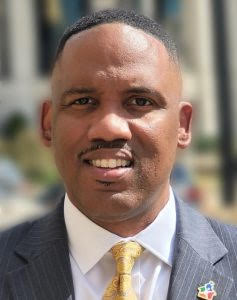 How do you combine a diverse set of skills, talents and experiences to best position yourself for nonprofit leadership? In episode #89 of the Path Podcast, I explored that exact question with Men Tchaas Ari, who successfully engineered a career path that positioned him for his current role as President & CEO of Communities In Schools of Charlotte-Mecklenburg, one of the largest CIS affiliates in the United States.  Men Tchaas shares much about his career journey, how he built on skills learned outside of the nonprofit sector through work in local government, and how he leveraged his work on the program side of another nonprofit.  We also discussed how he contemplated graduate education, and the somewhat surprising choice he made on that front. Finally, Men Tchaas shared a host of great ideas related to his preparation for nonprofit leadership, how he hit the ground running after he arrived at CIS, and how he quickly engaged his team, his board and his key donors.

"Curate what you let into your space. There is competition for your attention and it's so easy to get lost."

Men Tchaas is the President and CEO of Communities In Schools of Charlotte-Mecklenburg, a student support organization that empowers students to stay in school and achieve in life.  Prior to joining CIS, he worked as the Deputy Director of Adult and Economic Services with Mecklenburg County Department of Social Services and prior to working at DSS, he was the Chief Program Officer at Crisis Assistance Ministry, where he was responsible for overseeing all client services. A native of Bloomfield, Connecticut, Men Tchaas has lived in Charlotte for 23 years. He is fluent in Spanish, and began his professional career with Mecklenburg County DSS as a Bilingual Food Stamp Case Manager and has more than 23 years of experience in human services. Men Tchaas is a graduate of Morehouse College, where he received his undergraduate degree in Spanish. He earned his Executive Master's degree in Public Administration from the Maxwell School of Government at Syracuse University and received a certificate in Municipal and County Government Administration from UNC-Chapel Hill. He is a member of the 2013 Class of Leadership Charlotte, for which he currently serves as board chair.  Men Tchaas has served on the board of the Assistance League and WFAE's Advisory Board, and is a charter member of the New Generation of African American Philanthropists (NGAAP).  He is an aviator, an avid reader and a self-proclaimed health enthusiast. 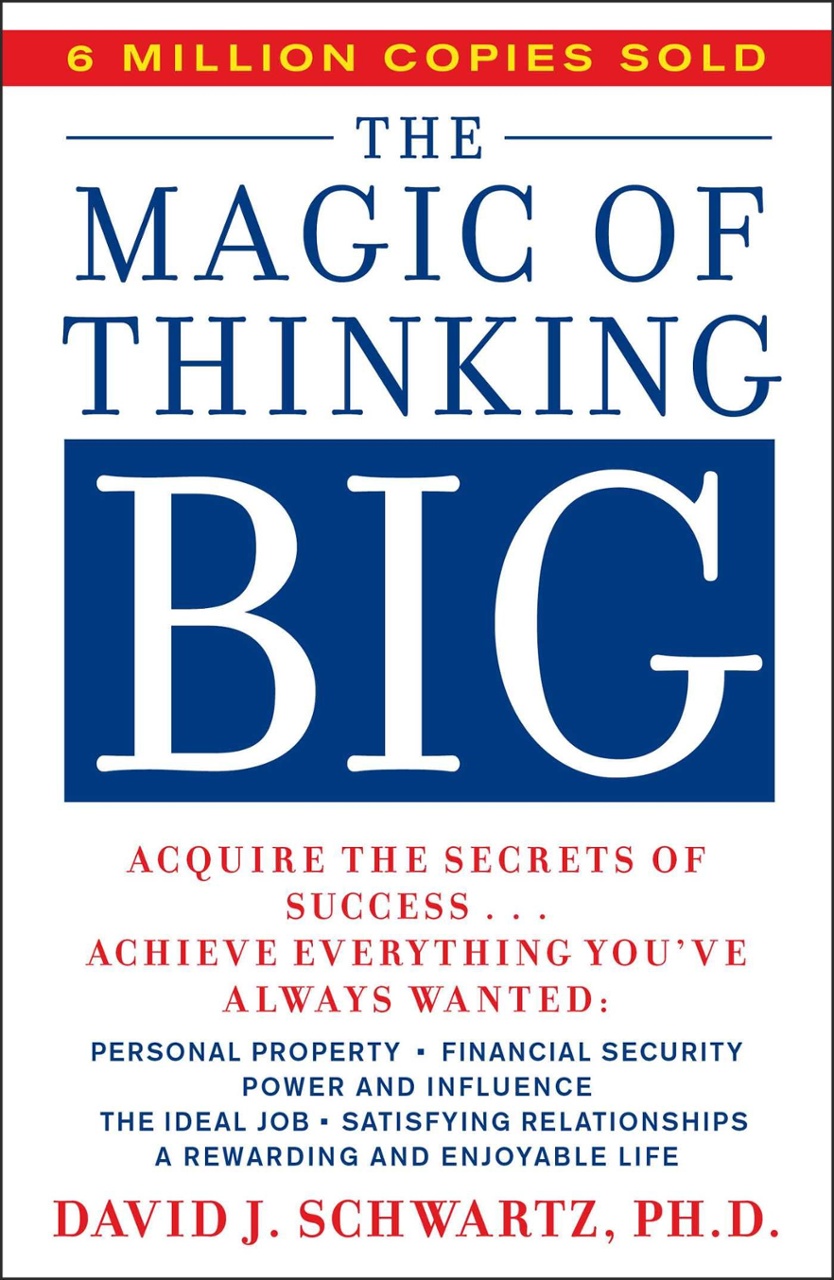