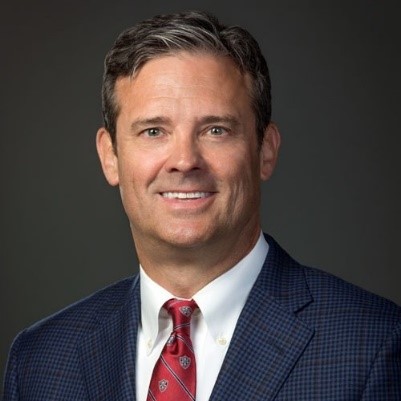 It's hard not to be impressed by an organization that has contributed over $4 billion in grants to nonprofit organizations since its inception, but that's exactly what The Duke Endowment has done, making it one of the largest 501(c)(3) private foundations in the United States. Equally impressive as the Endowment's impact on its four program priorities (higher education, health care, rural church and child care) is the thoughtful leadership that President Rhett Mabry and his team bring to the philanthropic sector. As the guest on episode #93 of the Path Podcast, Rhett not only shares a wealth of knowledge from his three decades of experience in the charitable sector, but also specific advice for current and aspiring leaders in the nonprofit community.  What are funders like the Endowment looking for in you as a nonprofit leader?  What about your board?  What do they want to see in your strategic plan and in your methods of evaluation?  Lots of fascinating insight, and a unique opportunity to learn the answer to the question on your mind: "I wonder what the funder thinks about my nonprofit?"

"We have a responsibility to be more than just good; we need to drive change."

A native of Greensboro, NC, Mabry joined the Endowment in 1992 as Associate Director of Health Care. He became Director of Child Care in 1998, was named Vice President of the Endowment in 2009, and became President in 2016. Mabry holds a Master of Health Administration from Duke University and a bachelor's degree from UNC Chapel Hill. Before joining the Endowment, he was a manager at Ernst & Young and HCA West Paces Ferry Hospital. He has served on the North Carolina Governor's Early Childhood Advisory Council and the board of the North Carolina Center for Public Policy Research. He is a past board chair of the Southeastern Council of Foundations, and serves as an Observer to the Duke University Board of Trustees. He also serves on the board of Candid, a national organization that compiles and evaluates philanthropic data. 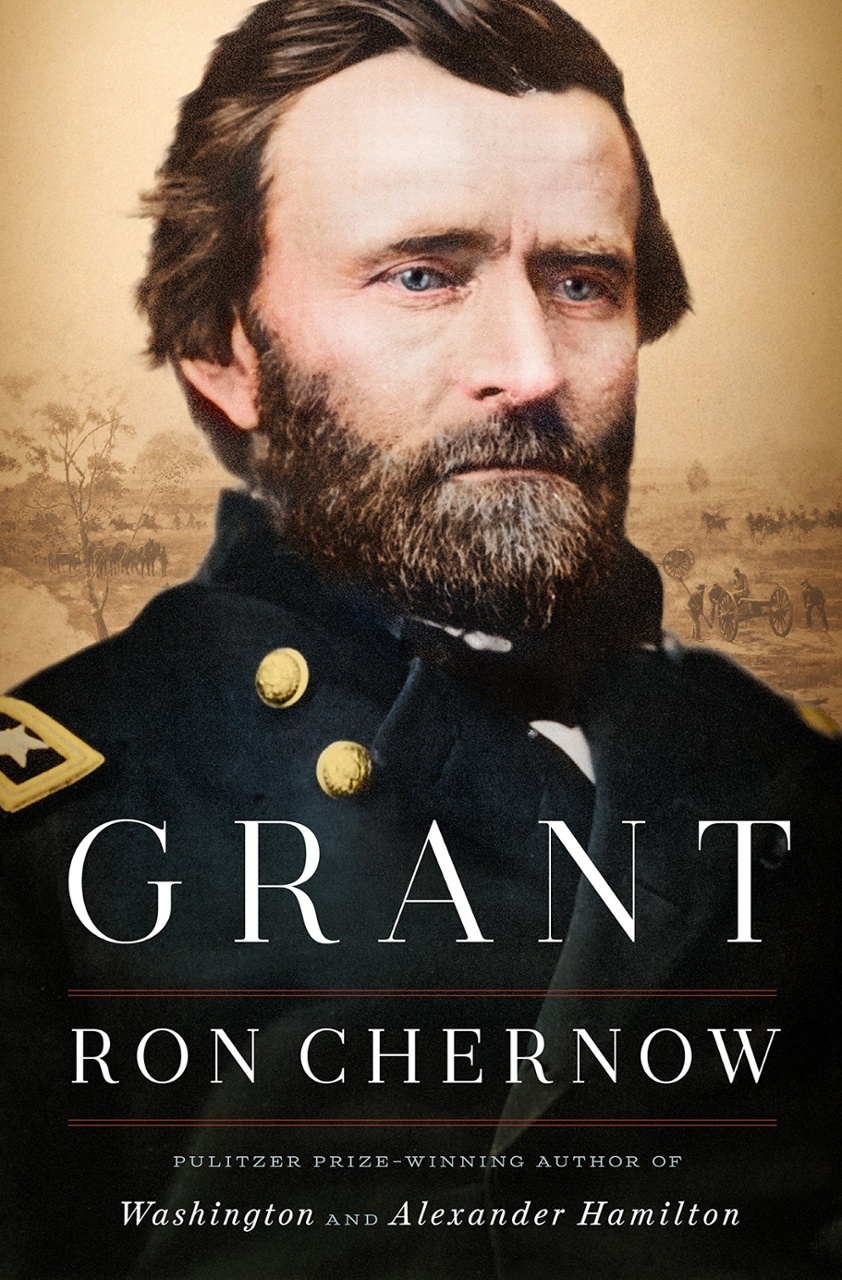