Failure is What It’s All About (Steven Lavine) 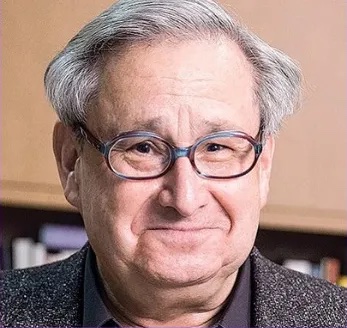 When Steven Lavine took the role of President at CalArts in 1988, the school - an experimental arts institution located just north of Los Angeles - was in danger of going bankrupt. In 1994, the Northridge earthquake rendered the campus uninhabitable. But Lavine piloted the school through those stormy waters, and today CalArts is thriving, with an endowment of $152 million and a ranking that places it among the top 10 fine arts schools in the country, according to U.S. News & World Report.  The school is the cradle of many Academy Award and Pulitzer Prize winners, of Mellon and Guggenheim Fellows, and a hotspot of American creativity. For all of the successes Steven could rightfully celebrate, our conversation was even better because he is quick to point out the failures he's experienced, and more importantly, what he's learned from them. We discuss these critical learnings in episode #106 the Path, and even better, you can learn these valuable nonprofit leadership lessons too.

"It's how you lead despite the things you're not good at, and how you recognize these limitations and find ways around them."

Dr. Steven D. Lavine is the former president of the California Institute of the Arts. He was appointed its president in 1988 after serving as associate director for arts and humanities at the Rockefeller Foundation, and stepped down from that position and assumed the role President Emeritus in June 2017 after 29 years in the post.  As the third president of CalArts, Lavine oversaw the naming of The Sharon Disney Lund School of Dance, The Herb Alpert School of Music, and REDCAT, the Roy and Edna Disney CalArts Theater that opened in the Walt Disney Concert Hall in downtown Los Angeles. He is a graduate of Stanford University (BA) and received a master's and doctorate in English and American literature from Harvard University. Lavine is married to writer and artist Janet Sternburg. 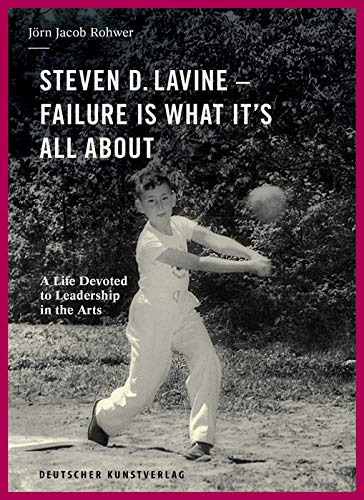