How Nonprofit Leaders Can Jumpstart the Funder Partnership (Kelly Chopus) 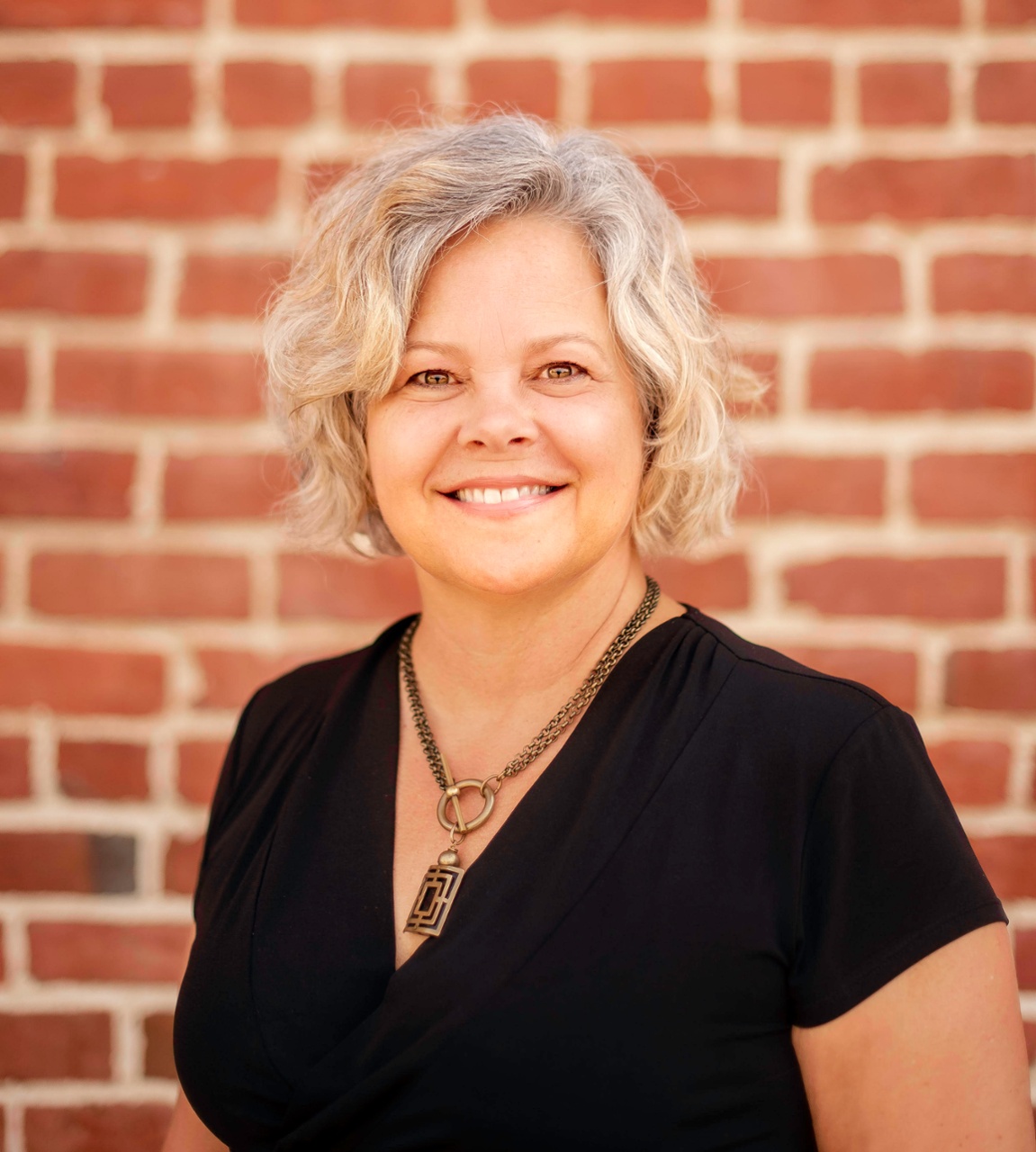 The partnership between nonprofit leaders and their counterparts at grant-making organizations is a critical one, and Kelly Chopus understands both sides of this collaborative dynamic. Kelly is the President & CEO of the Robins Foundation, and in episode #122 of the Path Podcast, we discuss what makes a nonprofit more attractive to funders, and what nonprofit leaders can do to better demonstrate their ability to maximize investments in their communities. Kelly offers specific advice as to what the Foundation looks for when it evaluates prospective nonprofits, and how nonprofit leaders can learn from key conversations that are occurring right now across the national philanthropic landscape.

"When you have a trusted partnership between nonprofit leaders and funders, even greater things can happen beyond the programmatic investment."

Kelly Chopus is the president and Chief Executive Officer of the Robins Foundation in Richmond, Virginia, where she is responsible for the operations, management and grant making for the one of the region's largest family foundations. Chopus previously served as Director of Community Relations for Goodrich Corporation in Charlotte, NC, where she supervised all global philanthropy, community relations and volunteerism. She also served as Vice President of Business Operations for the former WNBA Charlotte Sting and as an Associate Producer for the Salt Lake Organizing Committee for the 2002 Winter Olympiad. Chopus was awarded the 2012 Mover and Shaker Award by Business Leader Magazine, and in 2013 the Mecklenburg Times named her one of the 50 Most Influential Women in Charlotte. She has served on numerous nonprofit boards, task forces and committees across the country, including stints as a national board member for the Association for Corporate Contributions Professionals (ACCP), the U S Airways Education Foundation and regionally for the Southeast Council on Foundations (SECF). In 2015 she was appointed to the Friends of the Family Committee of the National Center for Family Philanthropy (NCFP) in Washington, DC and she co-chairs the Center's Non-Family Staff networking group. In Richmond, Chopus serves as a board member for Chamber RVA and on the organizing committee for the Capital Region Collaborative. She is the proud wife of a non-profit executive and the even prouder mother of three smart, funny and compassionate young adults. 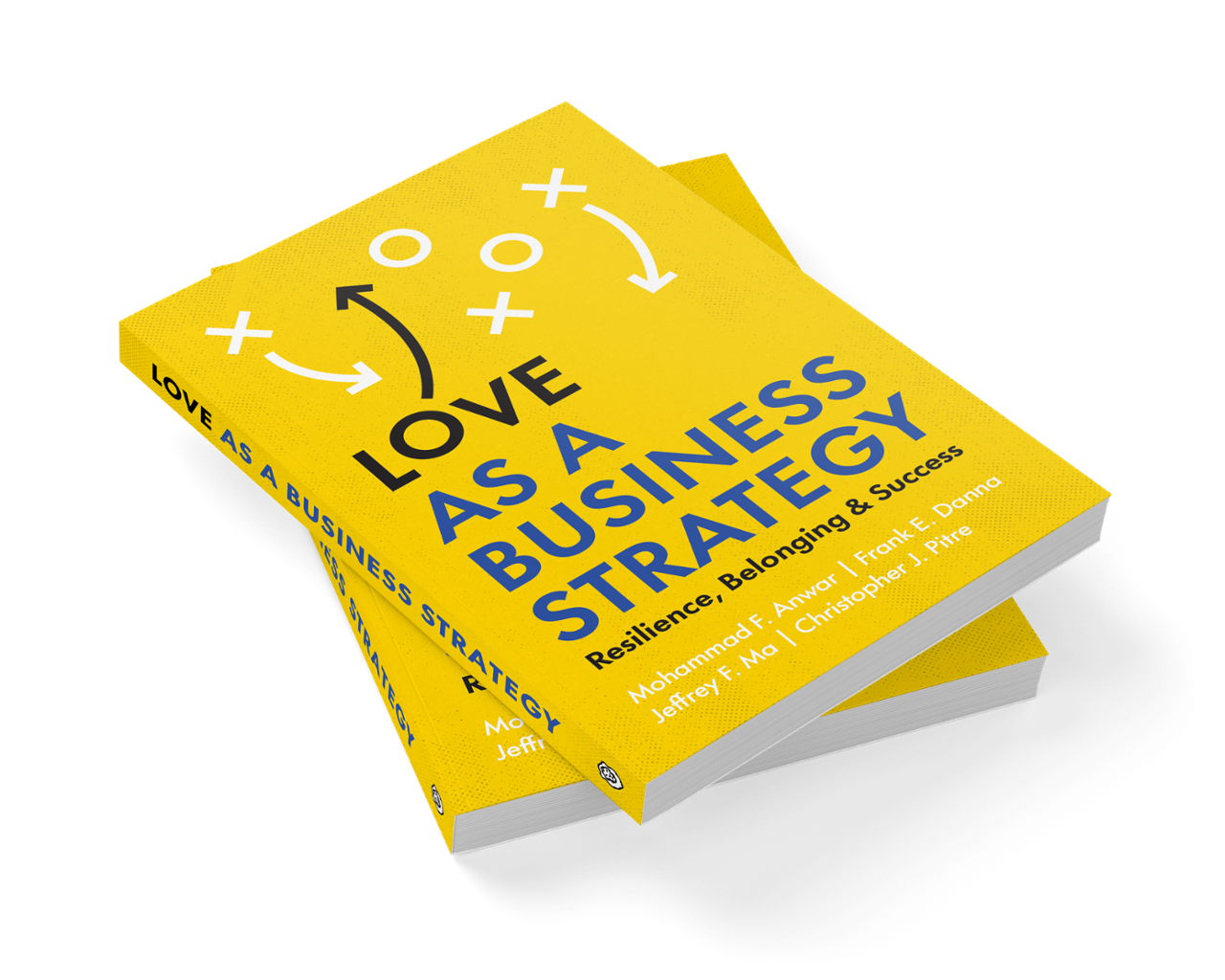